One of the reasons I have had no time at all to sit down and write a blog post for flippin’ ages is because I’ve opened my very own Etsy shop! I am so very excited about this. It’s been something that I have wanted to since I left my job at the end of March last year, but college has pretty much taken over my life as well as personal issues such as anxiety and self esteem getting in the way. This all changed when I read a book recently called ‘Big Magic’ by Elizabeth Gilbert that basically stated that living a creative life will always come hand in hand with fear – whatever form that fear decides to be in (for example a fear of being rejected or a fear of never being successful) – but that you must ‘show up for your job’ anyway. It’s not about being the best or making the most money or being the most original artist out there – it’s simply doing something that I enjoy because it makes me happy. It’s important to note that pretty much everything has already been done before but not by you, if that makes sense. Artists literally thrive on inspiration from other people’s work; I realised that was what my whole graphic design and fine art A level studies were based on – researching another artist, responding to them in their style and then applying it to your own work. 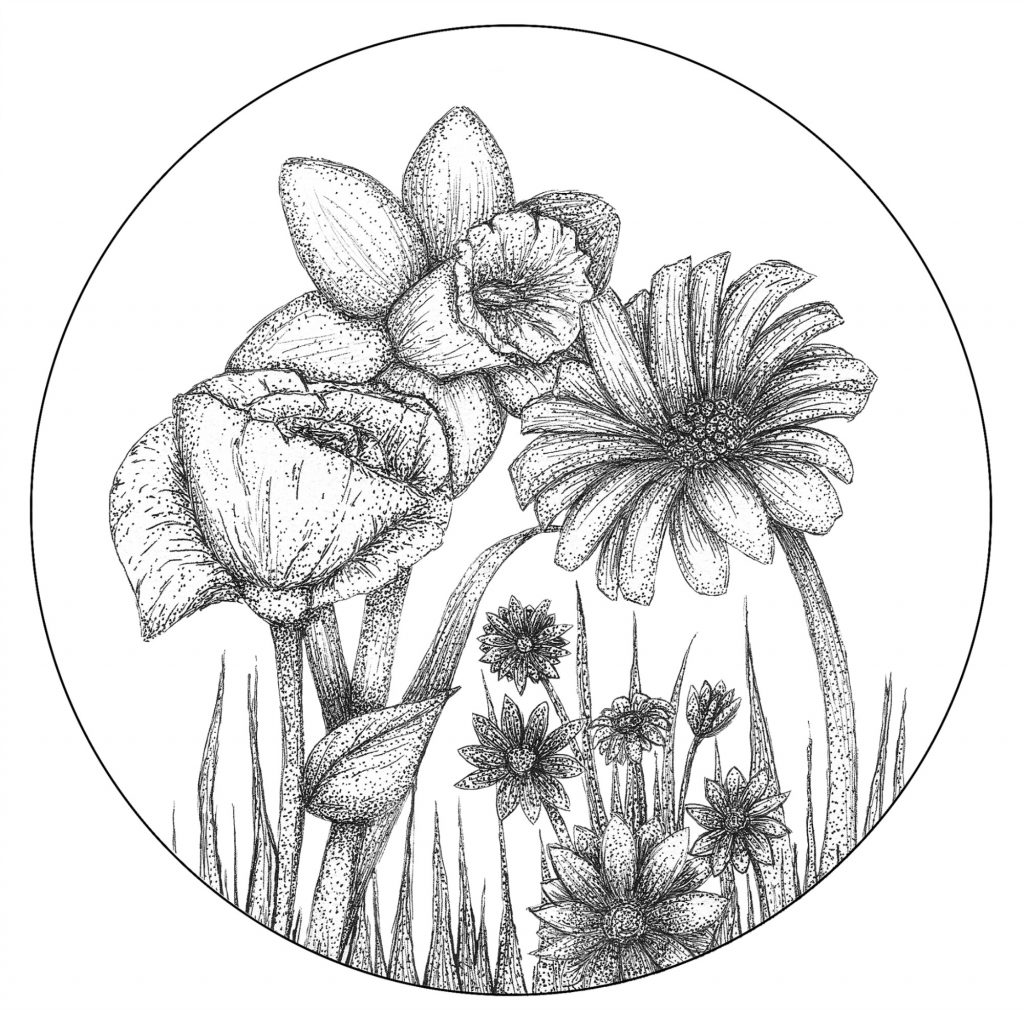 Currently I have four prints listed, however I’m going to be adding hopefully one print a week if not more. I am only doing my prints available as a download at the moment, which is basically because I’m currently working hard within my college studies before all my exams in May and June and I don’t want to have to worry about shipping/printing/framing and all of the things that come with sending things to people. I do want to eventually have it so that people don’t have to print it off themselves, but I’ll have to work out where I can print off my work cheaply and what the best ways of doing that are. 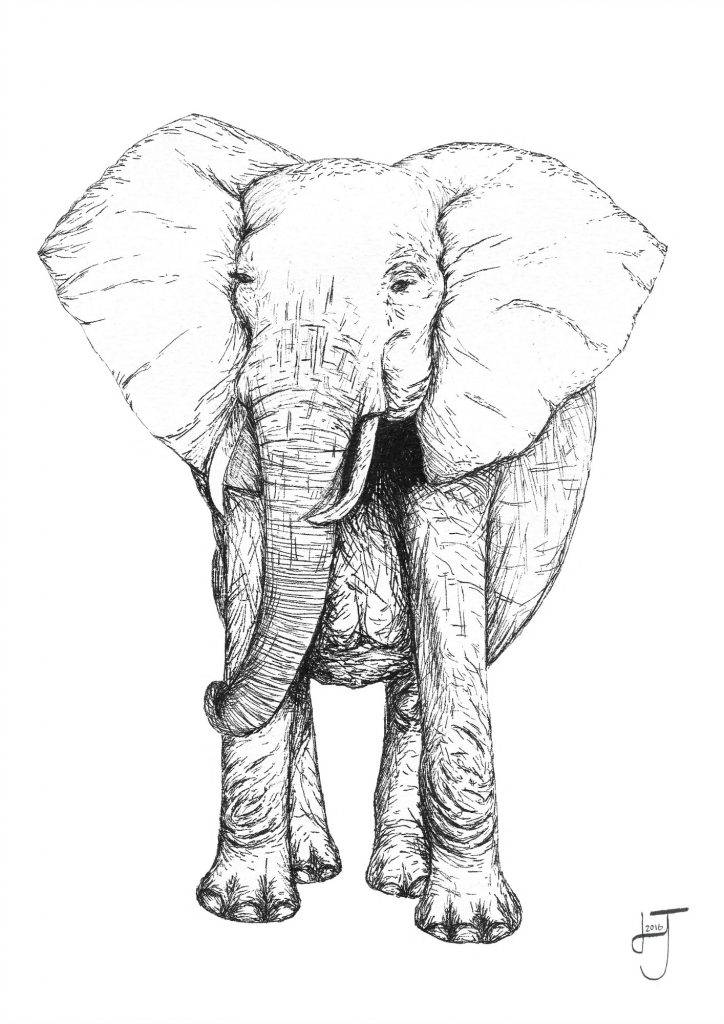 I’m also wanting to set up a Facebook page as I think that although the site is criticised and people my age especially dislike it, I personally think that the power of Facebook is incredible. When people like something it comes up on other people’s news feeds which is crazy promotion for your work, so I want to do this to get my work out there. It’s also the social media site that people are most likely to have an account on, so even for people who don’t usually get to see my work on Instagram or Tumblr will now be able to.

I’m also wanting to do commissions so do drop me an email at lucie@paperscrapbook.co.uk and we can discuss any information or questions you have.